Master Brunny Lynam ran across the road and put Father Conmee's letter to father provincial into the mouth of the bright red letterbox, Father Conmee smiled and nodded and smiled and walked along Mountjoy square east.

Was that not Mrs M'Guinness?

Mrs M'Guinness, stately, silverhaired, bowed to Father Conmee from the farther footpath along which she smiled. And Father Conmee smiled and saluted. How did she do?

A fine carriage she had. Like Mary, queen of Scots, something. And to think that she was a pawnbroker. Well, now! Such a... what should he say?... such a queenly mien.

Father Conmee walked down Great Charles street and glanced at the shutup free church on his left. The reverend T. R. Green B. A. will (D. V.) speak. The incumbent they called him. He felt it incumbent on him to say a few words. But one should be charitable. Invincible ignorance. They acted according to their lights.

Father Conmee turned the corner and walked along the North Circular road. It was a wonder that there was not a tramline in such an important thoroughfare. Surely, there ought to be.

Father Conmee smelled incense on his right hand as he walked. Saint Joseph's church, Portland row. For aged and virtuous females. Father Conmee raised his hat to the Blessed Sacrament. Virtuous: but occasionally they were also badtempered.

Near Aldborough house Father Conmee thought of that spendthrift nobleman. And now it was an office or something.

Father Conmee began to walk along the North Strand road and was saluted by Mr William Gallagher who stood in the doorway of his shop. Father Conmee saluted Mr William Gallagher and perceived the odours that came from baconflitches and ample cools of butter. He passed Grogan's the tobacconist against which newsboards leaned and told of a dreadful catastrophe in New York. In America those things were continually happening. Unfortunate people to die like that, unprepared. Still, an act of perfect contrition.

Father Conmee went by Daniel Bergin's publichouse against the window of which two unlabouring men lounged. They saluted him and were saluted.

Father Conmee passed H. J. O'Neill's funeral establishment where Corny Kelleher totted figures in the daybook while he chewed a blade of hay. A constable on his beat saluted Father Conmee and Father Conmee saluted the constable. In Youkstetter's, the pork-butcher's, Father Conmee observed pig's puddings, white and black and red, lying neatly curled in tubes.

Moored under the trees of Charleville Mall Father Conmee saw a turf barge, a towhorse with pendent head, a bargeman with a hat of dirty straw seated amidships, smoking and staring at a branch of poplar above him. It was idyllic: and Father Conmee reflected on the providence of the Creator who had made turf to be in bogs where men might dig it out and bring it to town and hamlet to make fires in the houses of poor people. 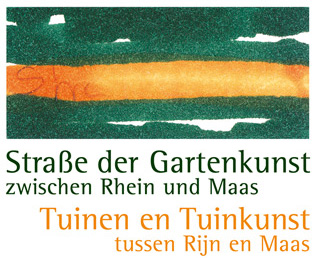 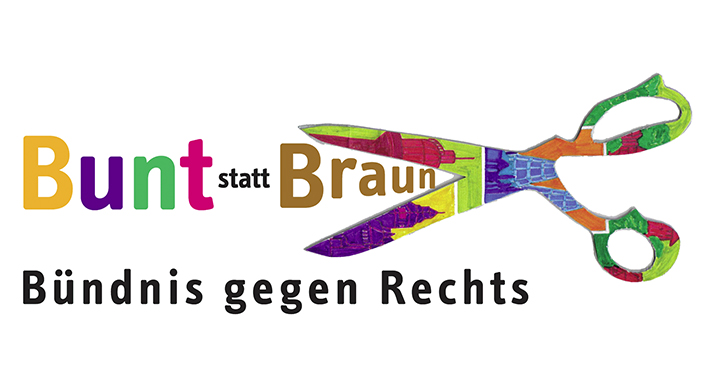 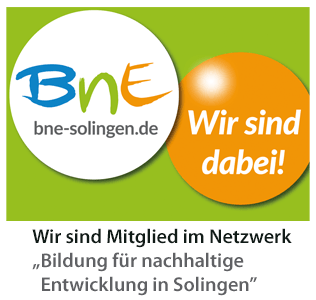